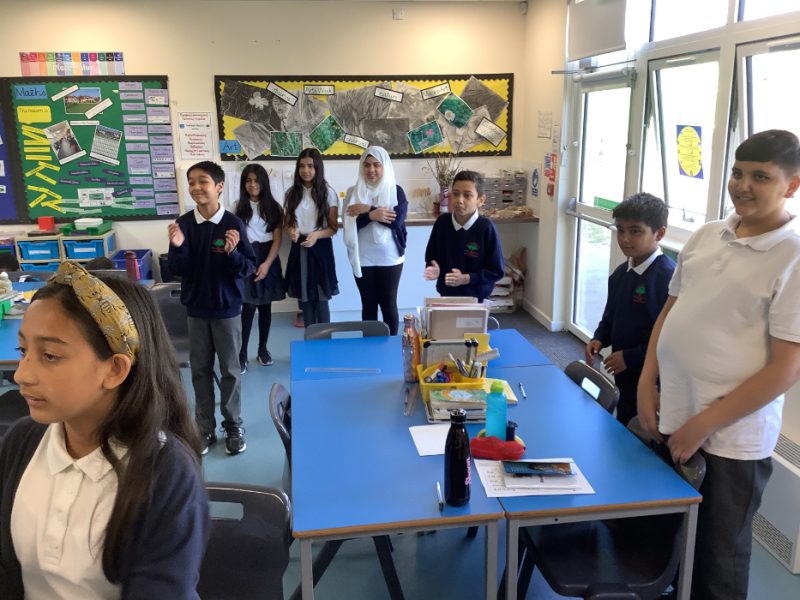 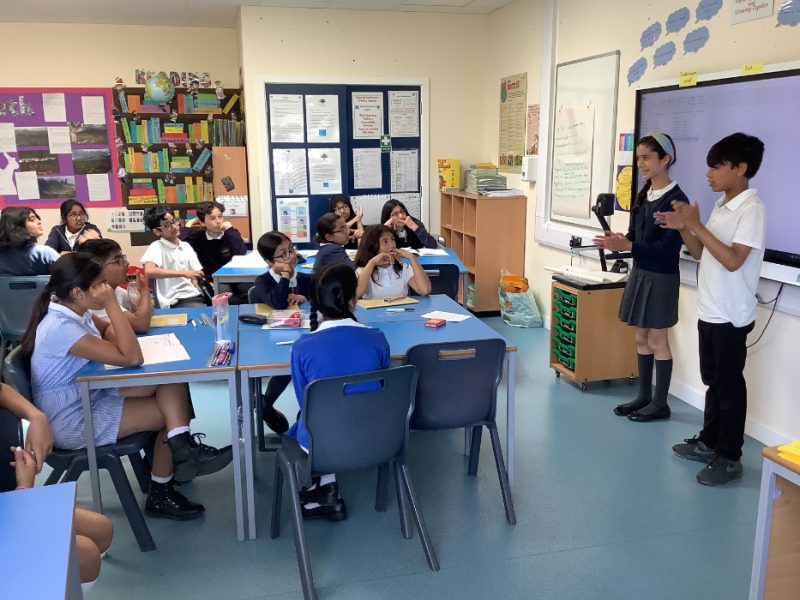 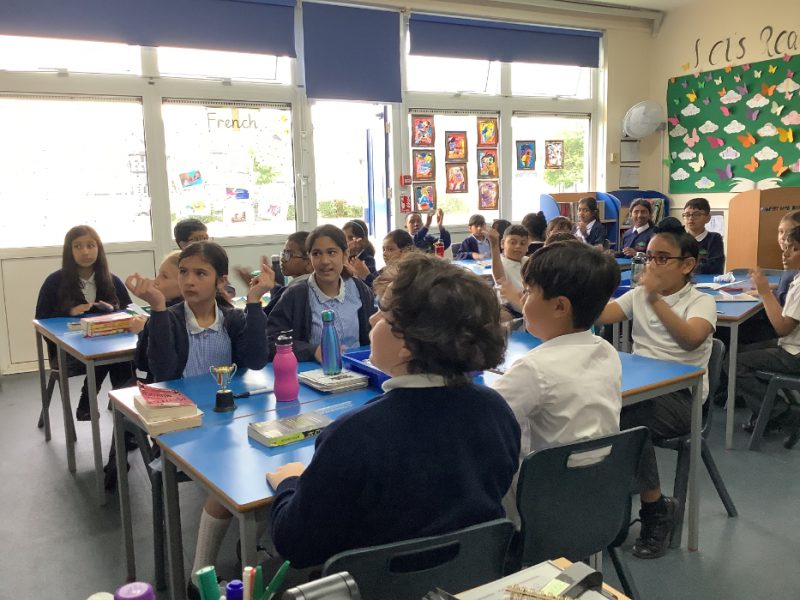 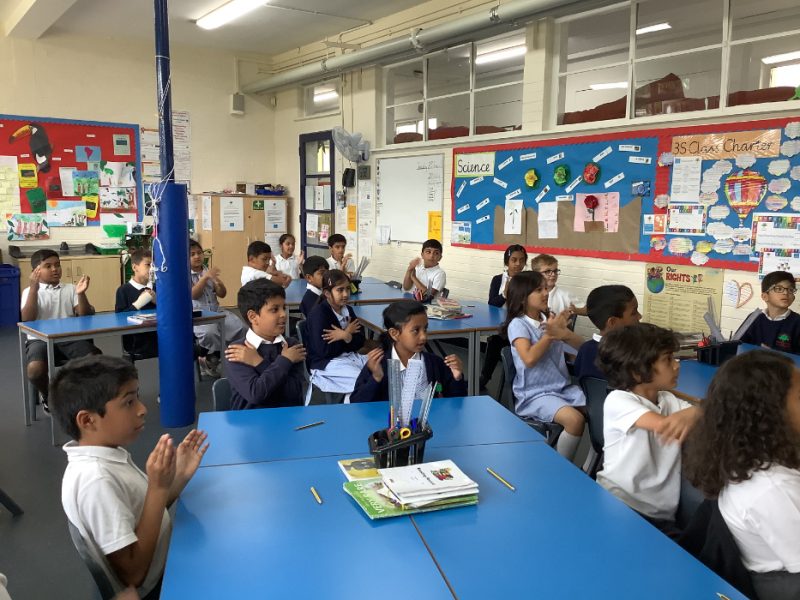 World Music Day was first celebrated in France in 1982.

The first event was known an as the Fête de la Musique.

It was a collaboration between Maurice Fleuret, a composer, and a former politician, Jack Lange.

The event spread around the world, and now free concerts are held worldwide to allow as many people as possible to experience live music. The date chosen for World Music Day is the summer solstice, the longest day of the year.

We celebrated World Music Day by participating in a variety of musical activities including body percussion and clapping games.

‘I enjoyed playing the clapping games. It was confusing as we had to listen carefully. We chose different children to lead the game.’  Ayaan 6N

‘We learned new beats using our bodies, It was hard but lots of fun.’  Ayyaanur 3S

When we did the body percussion it was difficult to keep up because the tempo was fast.