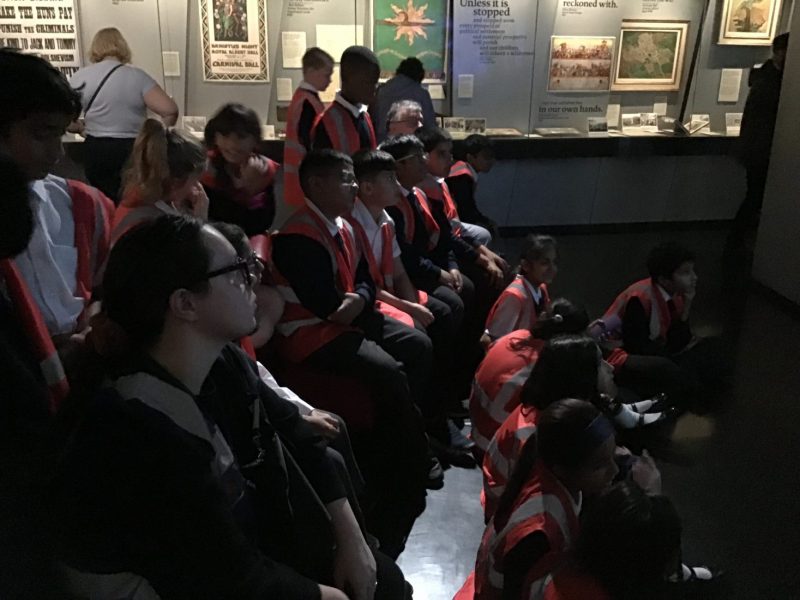 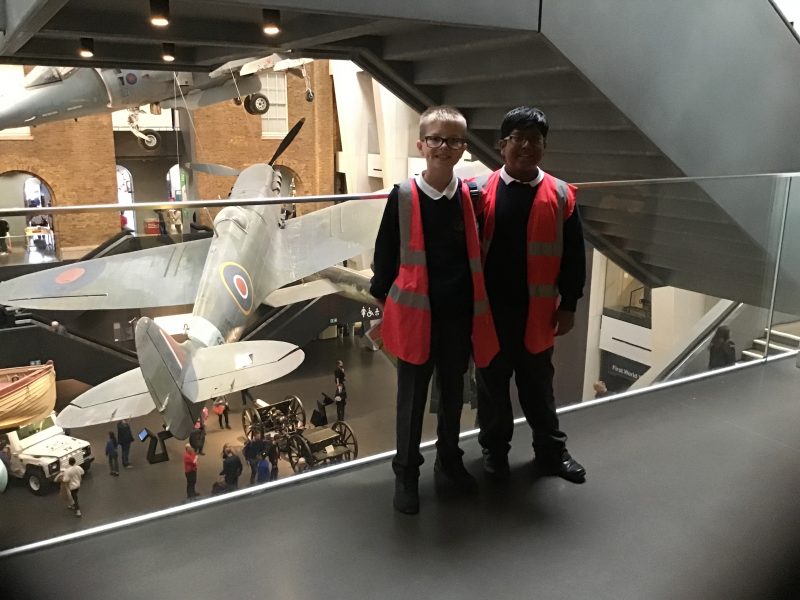 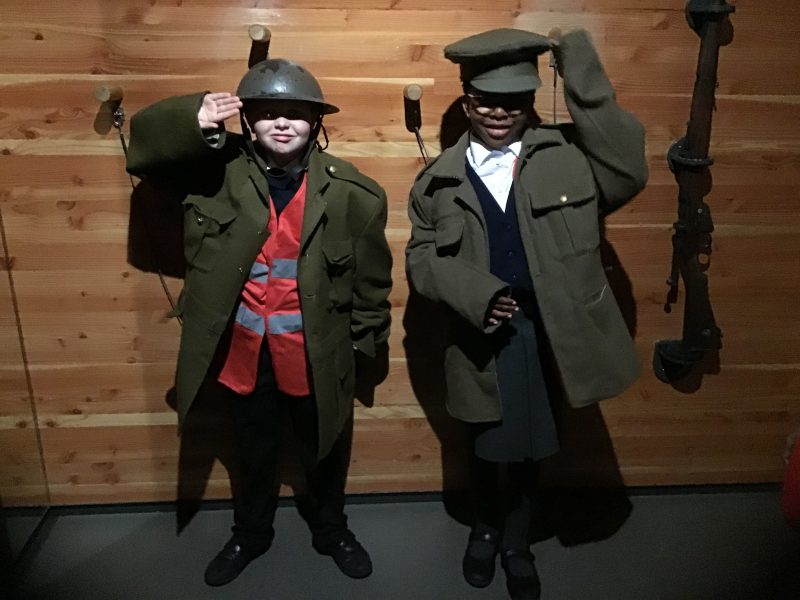 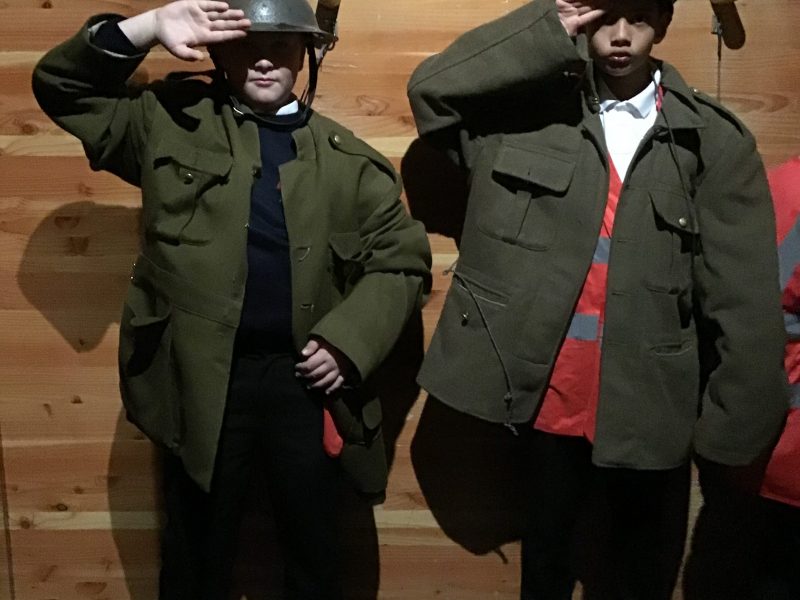 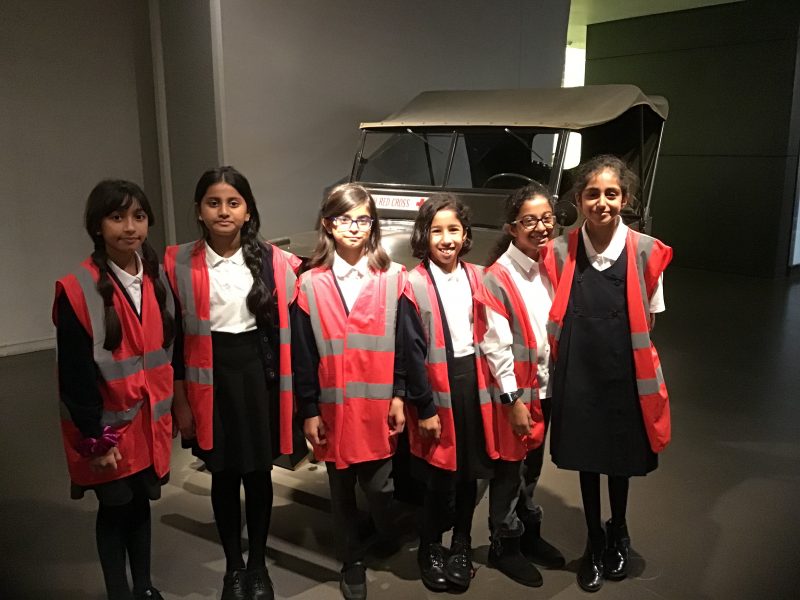 Year 6 went to The Imperial War Museum to support their topic of War War I. During our visit, we were able to observe WWI artefacts such as the uniforms the brave soldiers were have worn and the weapons used on the battlefield. We also experienced what trench life would have been like as we walked through mock trenches as well as seeing propaganda posters used to encourage people to join the war, ration and to donate money to help provide for the soldiers on the battlefields. “During the trip, we had a booklet and we had to spot certain artefacts in the museum. I enjoyed trying to find these artefacts such as the large pig head and the planes.” Neveah, 6A.